Polysaccharide cellulose is the most important structure builder in the plant world and is an almost inexhaustible raw material. As a native polymer, cellulose provides the opportunity to meet the rising demand for environmentally friendly, sustainable and biocompatible materials. The characteristic properties of cellulose are its notable poly-functionality and high degree of chain stiffness.

Cellulose derivatives can be obtained through a number of reactions. The properties are determined by chain length (degree of polymerization - DP), degree of substitution (DS) and the distribution of substituents along the polymer chain. A series of innovations of celluloses with special properties such a particle size, porosity and surface lay the foundation for various applications. One example is spherical cellulose particles, so-called pearl celluloses. After being chemically functionalized these highly porous materials can be used, for example, as separation and carrier materials or for binding active ingredients.

Tiny micro and nanometer scale particles, which have a very promising application potential, can also be made from cellulose. One possibility is treating cellulose (derivatives) using a high pressure homogenizer. Films are one example of what can be produced from such nanoscale cellulose dispersions. These stand out for their high barrier properties. Other conceivable applications for nanocellulose include its use to strengthen the mechanical properties of paper, to improve material properties by adding polymer composites and for use as a hydrogel in pharmaceutical and cosmetic formulations.

Cellulose esters can be produced through complete or partial substitution of hydrogen atoms with alkyl or arylalkyl groups on the hydroxyl groups of the celluloses. The resulting esters or mixed-esters can contain non-ionic, anionic or cationic groups and be used, for example, as film formers, adhesives, protective colloids, viscosity regulators, stabilizers and washing additives. These products can be found in building materials, in the textile, paper and cable industries, in the pharmaceutical industry, in mining and oil production and in agriculture.

Cellulose esters are produced using organic or inorganic acids or their derivatives. The organic esters of C2-C4 mono carbon acids, in particular cellulose acetate, are considered to be important from a technology standpoint. They can be used as fiber raw materials (e.g. acetate silk, paint, film and injection molding compounds). Cellulose nitrate and cellulose xanthate are the most important inorganic cellulose esters. Main applications include glass-clear films (e.g. cellophane) and viscose silk threads.

Anionic cellulose sulfates are another important cellulose ester that can react with cationic polymers to produce so-called polyelectrolyte complexes or simplexes. This enables not only the production of spherical capsules which are suitable for the immobilization of a range of substances, enzymes, cells and bacteria, but it also allows membranes to be produced that can be used to separate water-alcohol mixtures. Moreover, cellulose sulfates exhibit anticoagulant properties. 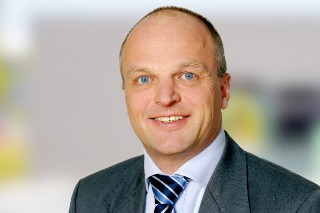 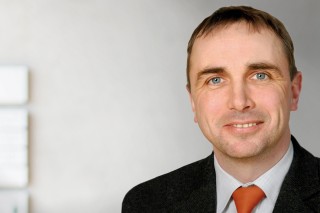